This page is dedicated to games used in (and especially specially made for) TV shows (and other media), especially science fiction.

It’s going to be a listing of games I’ve seen and then whatever I know about it. Hopefully I’ll get some more games suggested by visitors as time goes on.

Here’s the kind of thing I’m talking about: 3-D Chess in Star Trek, the card game in Battlestar Galactica, or Sabacc in Star Wars.

That’s all I’m writing for now. It’s just a taste to get me motivated.

UPDATE 2007-11-03
I’ve seen some more games – I’m not sure I can remember them all.
In Star Trek “Plato’s Stepchildren” there was some sort of chess-like game that they were playing.
In another episode, I remember seeing regular playing cards that were round. I think I remember different cards as well.

Well, that wasn’t as good as I hoped it would be, sorry. 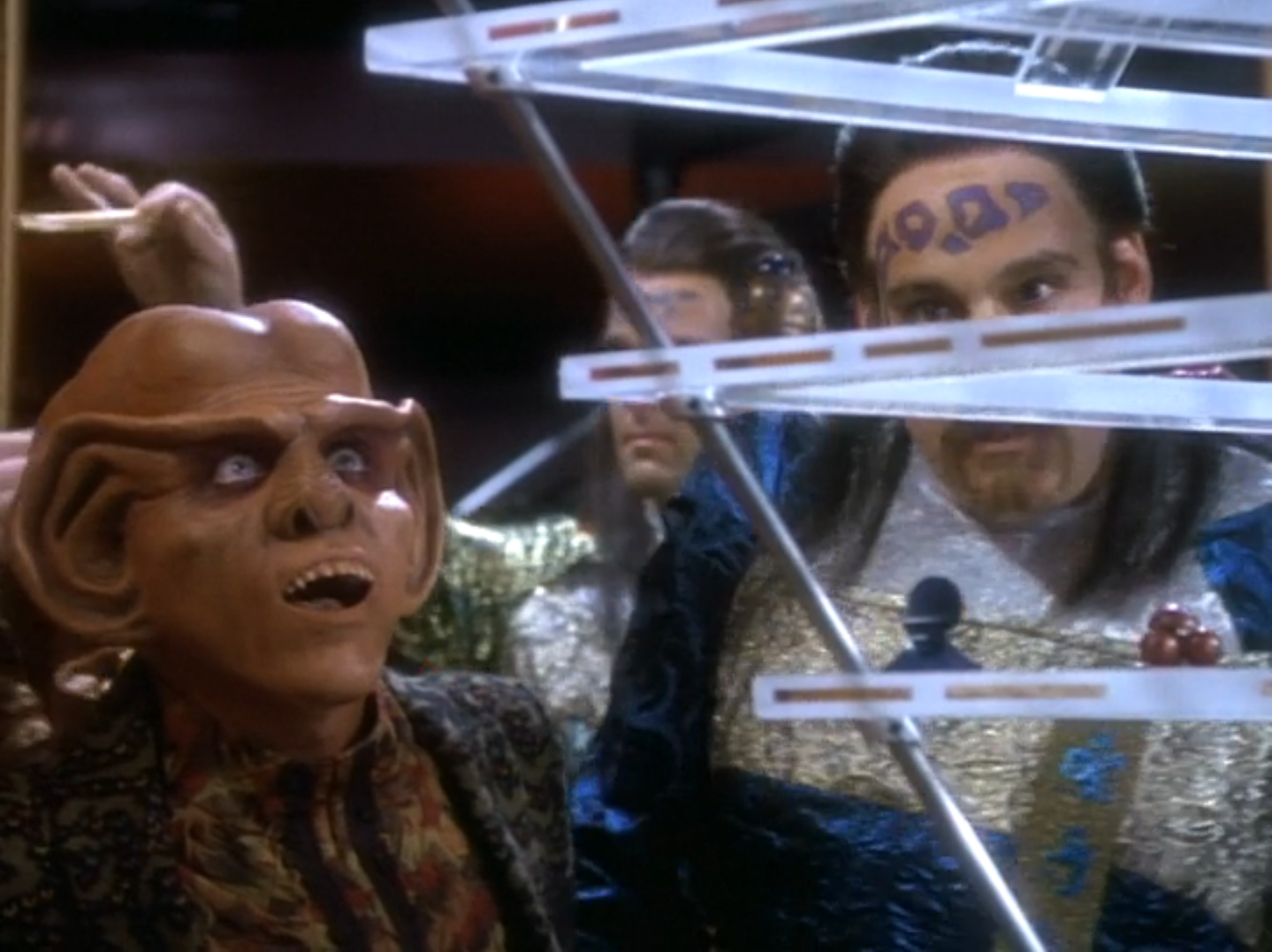 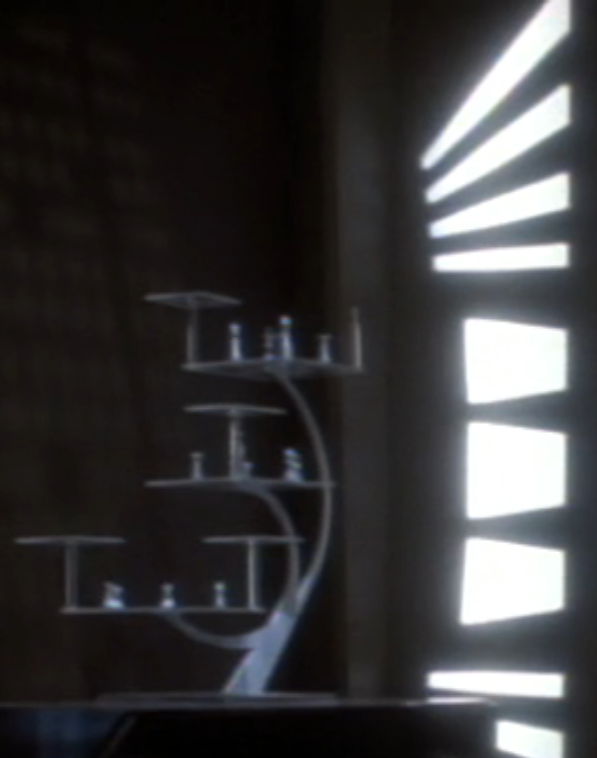 Tongo from “Rules of Acquisition” episode of DS9. 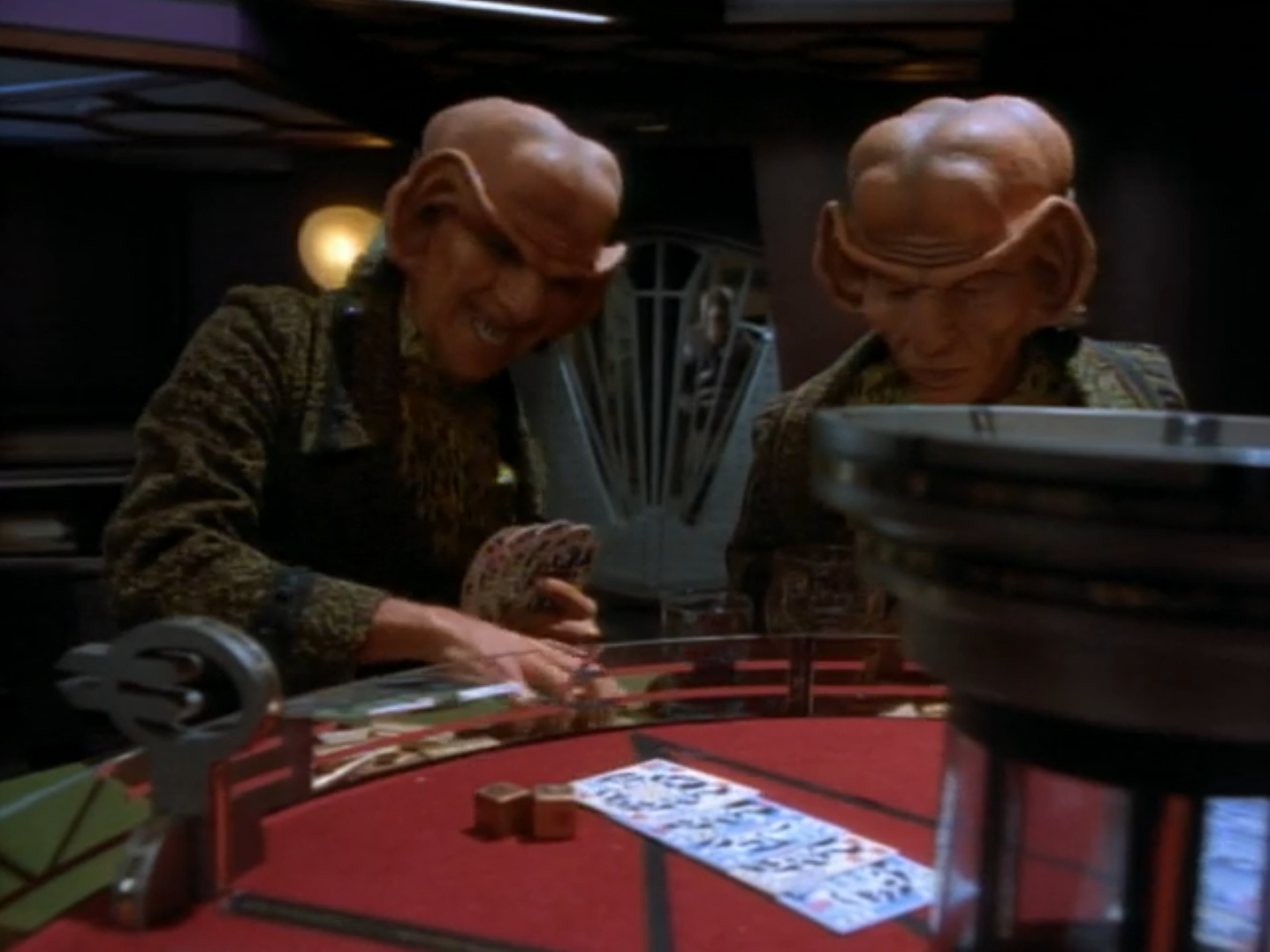